Much More About Our Club 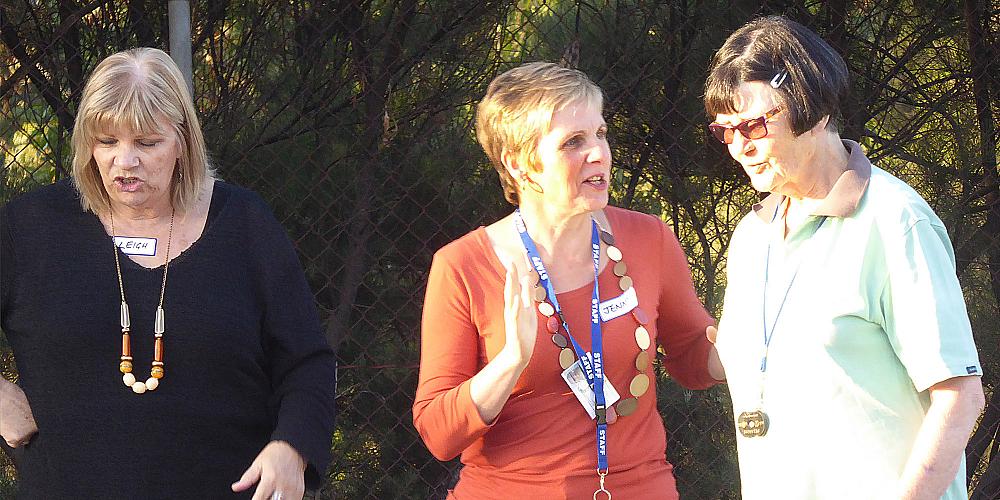 What's our Club like? Welcoming and friendly, newcomers often...more 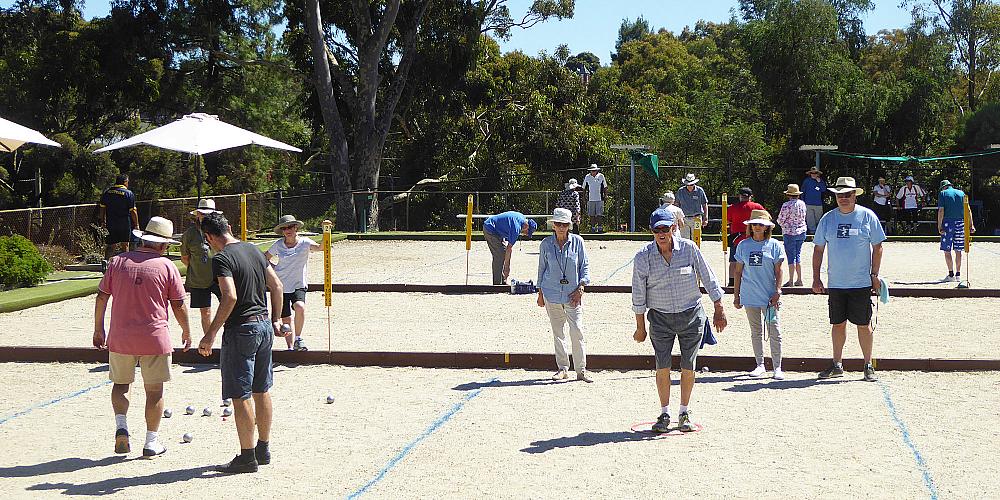 When Do We Play?

There are two options, Club Games and Competitions...more 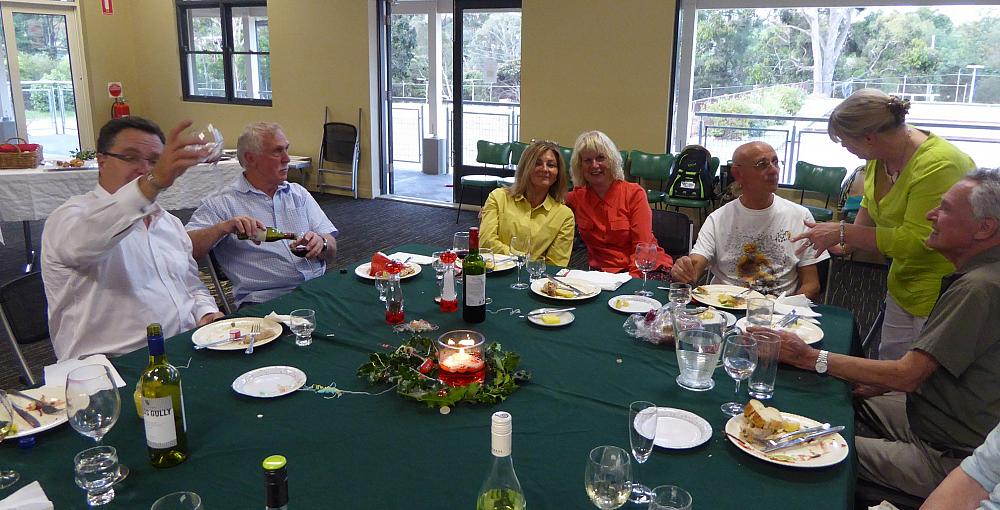 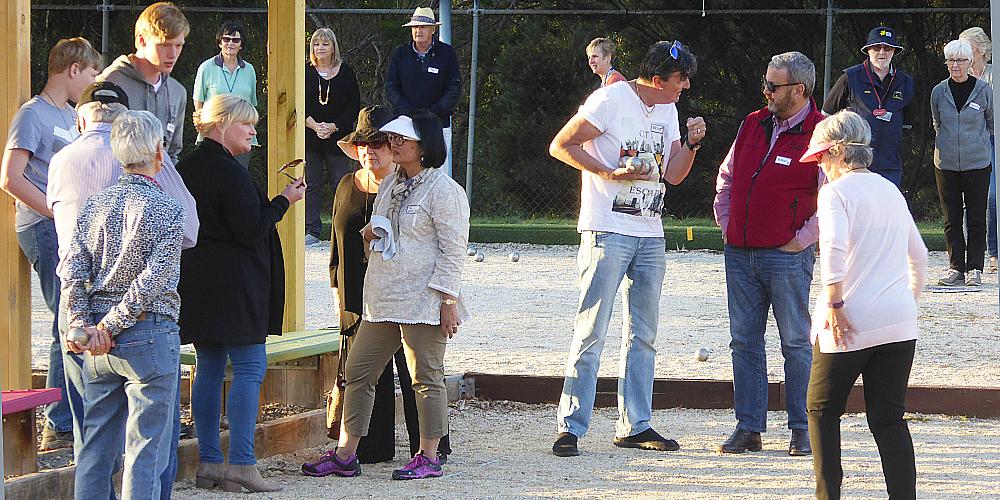 There are three types of membership Adult, Social and Junior...more